The Fujifilm INSTAX Mini 11 is the successor to the Fujifilm INSTAX Mini 9. The Mini 11 has a a more compact design, is now fully automatic and takes better photos. A new selfie mode is an other major advantage of Mini 11. Just pull out the lens a little further and use the little selfie mirror on the front of the camera.

At the touch of a button, you get printed photos with roughly the size of a credit card. This model is perfect for parties, festivals or a day out. It’s a perfect fun camera. Don’t just take pictures, but give them away immediately. They will develop automatically within minutes! The Fujifilm INSTAX Mini 11 is also easy to use for children, making it a great birthday or Christmas gift. Your children will love getting one, for sure.

Check te price of the Fujifilm INSTAX Mini 11 at Amazon.com .

Check te price of the Fujifilm INSTAX Mini 11 at Bol.com . How do I replace an empty Fujifilm Instant INSTAX® Mini 11 film cartridge?

1. Make 100% sure there isn’t any unused film currently in the camera. Otherwise, you might exposure the film and probably ruin it. You can check this by looking at the small window to the left of the viewfinder. If it is yellow, then there is an empty or full plastic film cartridge inside your camera. Make sure the film counter on the bottom right of the camera displays an ‘S‘, after taking the last picture (1), which means all the film has been used and the empty cartridge should be replaced with a new one. Never open the back cover, when there are unused pictures left in the camera. 5. Remove the empty plastic film cartridge from the device by lifting it out of the cartridge compartment and discard the remnants in the trash. 7. Close the film door (back cover) by pushing it down until you hear a click. The back cover is now locked. 8. Press the large power button near the lens to turn the camera ON. The lens barrel extends and the orange LED on the camera lights up. At this point, the film counter at the backside still displays an ‘S’. 9. Press the shutter button once. By doing this, you do NOT yet take the first picture. The first time the shutter button is used after installing a new film cartridge, it will only eject the black protective covering (darkslide) that protects your film from light while loading it into your camera. It will slowly be pushed out from the film ejection slot. 10. Remove the plastic protective cartridge cover (darkslide), once it’s fully pushed out of the film ejection slot and discard the cover in the trash. 11. Now the Fujifilm INSTAX Mini 11 has been reloaded, check if the film counter on the bottom right of the camera indicates ten (10) again. Your camera is ready for use again and you can take an other series of ten pictures. Have fun! 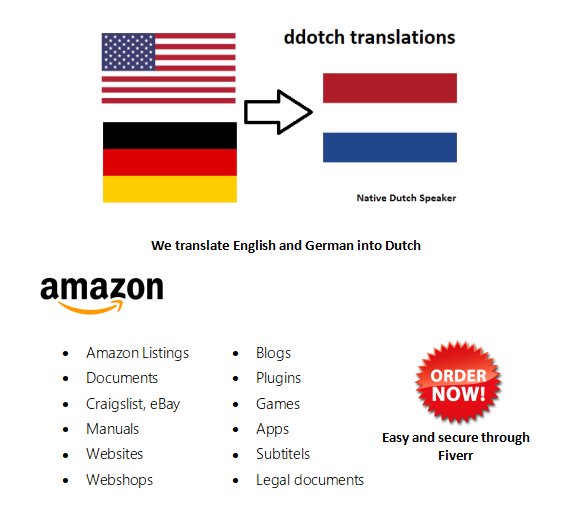