A computer memory upgrade is often the best way of increasing overall computer performance, and upgrading a Samsung N130 netbook is also one of the easiest netbook upgrades. Do you want to get a little more power out of your Samsung N130? Upgrade that 1GB memory module with a 2GB SODIMM. It will speed up opening new applications, running multiple applications at once, and switching between software applications (multi-tasking). Here’s a complete and easy guide on how to upgrade your Samsung N130’s memory.

Purchase the right memory. For your Samsung N130 you need a standard 200 pin DDR2 SODIMM laptop memory module (not desktop memory). Select a 2GB DDR2 SODIMM memory module of 800 MHz or 667MHz. These may be referenced as PC-6400 or PC-5400. Recommended brands include, but are not limited to, Crucial, Corsair, Kingston, Patriot, and Viking.

3. Prepare your N130 by placing it upside-down on a flat surface with some form of soft padding. Static electricity can damage your module and other computer parts. Make sure that you are working in a static-safe environment. Remove any plastic bags or papers from your work space.

7. Remove the screw on the memory compartment cover at the bottom of the computer using a Precision Screwdriver Set for Laptops and Electronics . 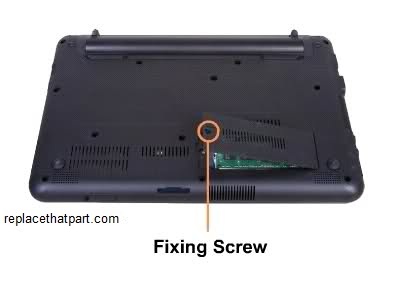 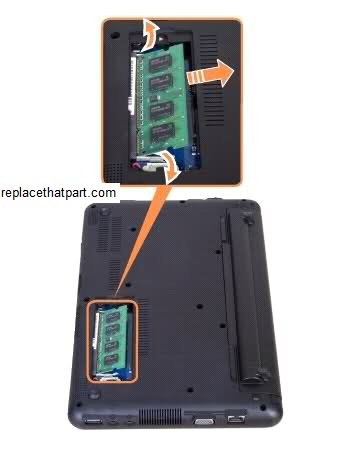 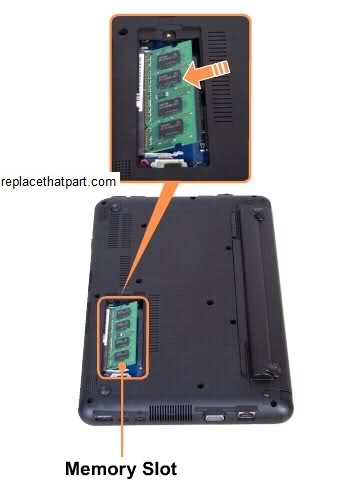 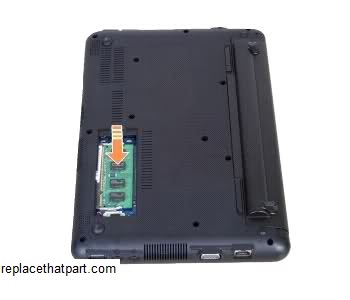